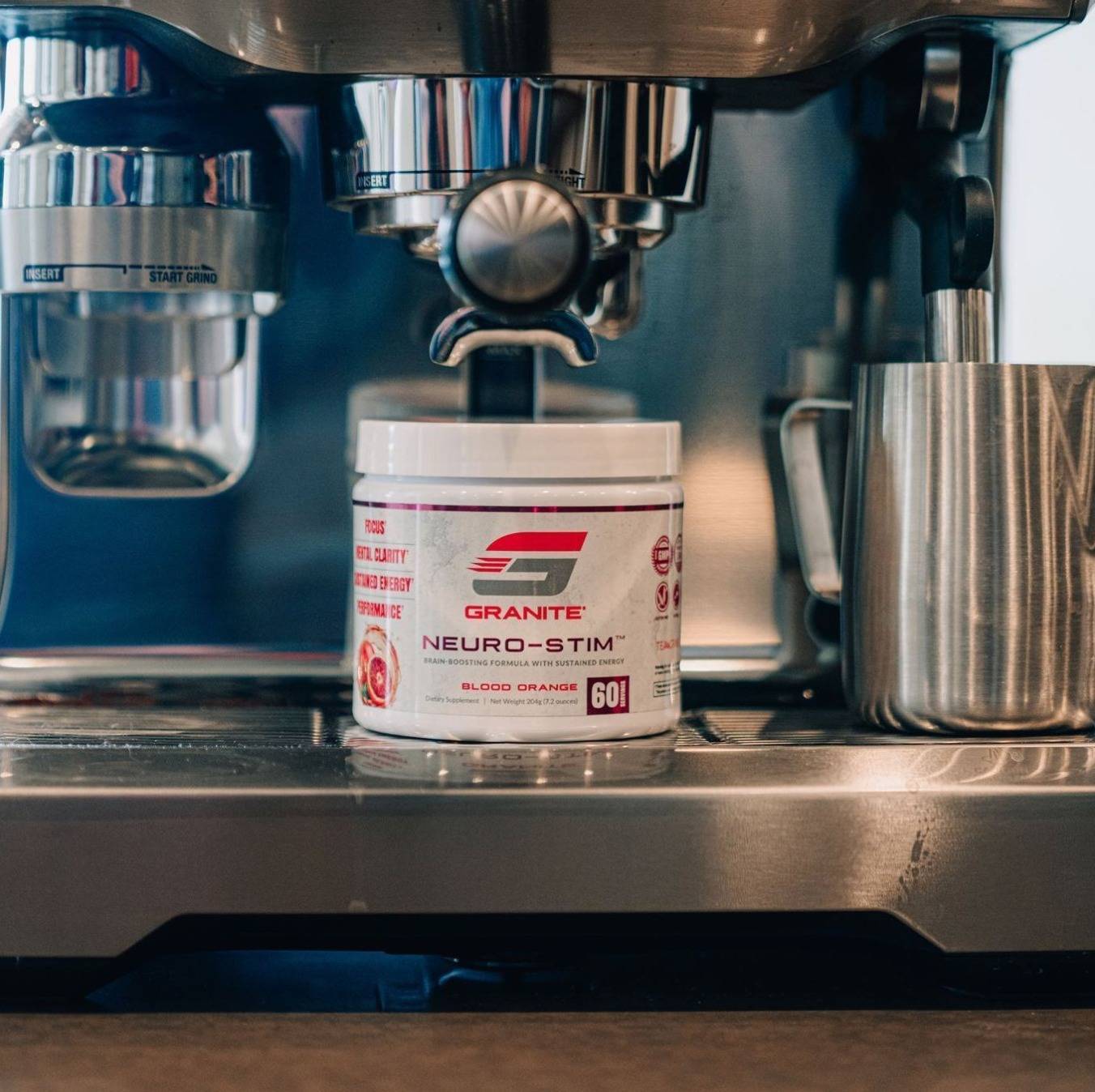 Designed to give you the mental and physical boost you need.

Packed with nootropic ingredients proven to support cognitive function, mental clarity, and focus, we've added science-backed ingredients to support performance and to supply both immediate and sustained energy without the crash.

NeuroStim is a high potency, high energy booster for your mind and body. Take it whenever you need to feel energized and alert. Available in White Peach and Blood Orange flavors, we suggest you add a scoop to 4-6 oz of water or your favorite drink. We’ve included 60 servings (scoops) per package to help you power through your day with clarity, focus, and energy. 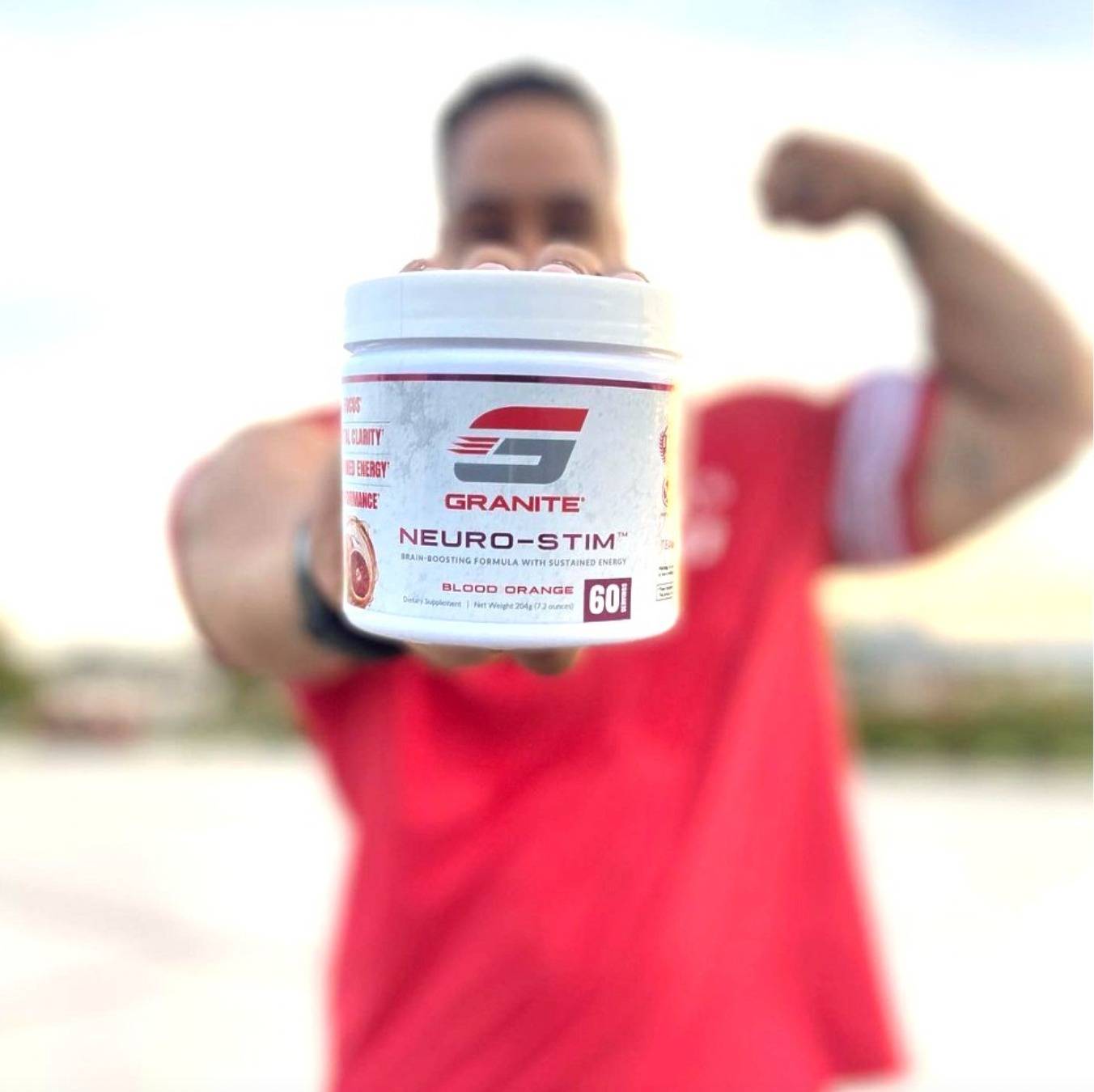 At Work, At School, Gaming: 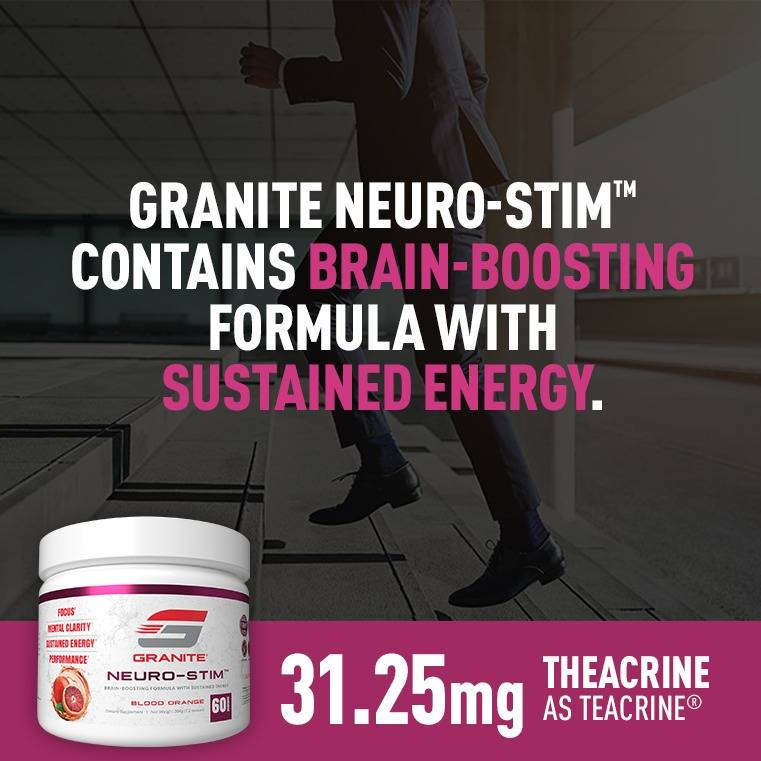 We’ve added a one-two punch with 100 mcg of Vitamin B12 to boost red blood cell formation and combat anemia, fatigue, and muscle weakness along with AlphaSize® to enhance muscle performance in athletes. Coffeeberry® Polyphenols are rich in chlorogenic acid, which has been studied for its ability to promote weight loss and boost fat burning —especially paired with Caffeine. 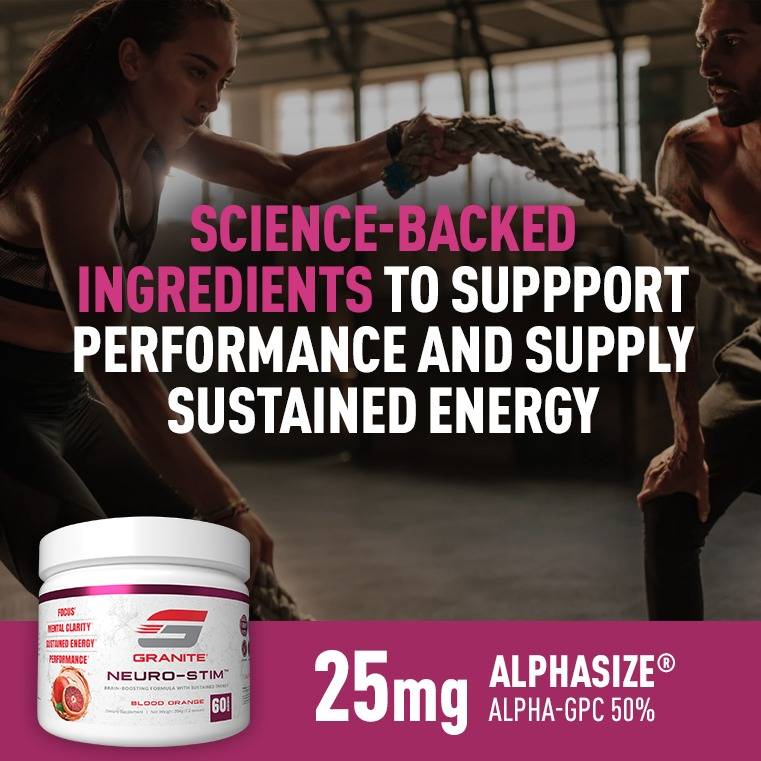 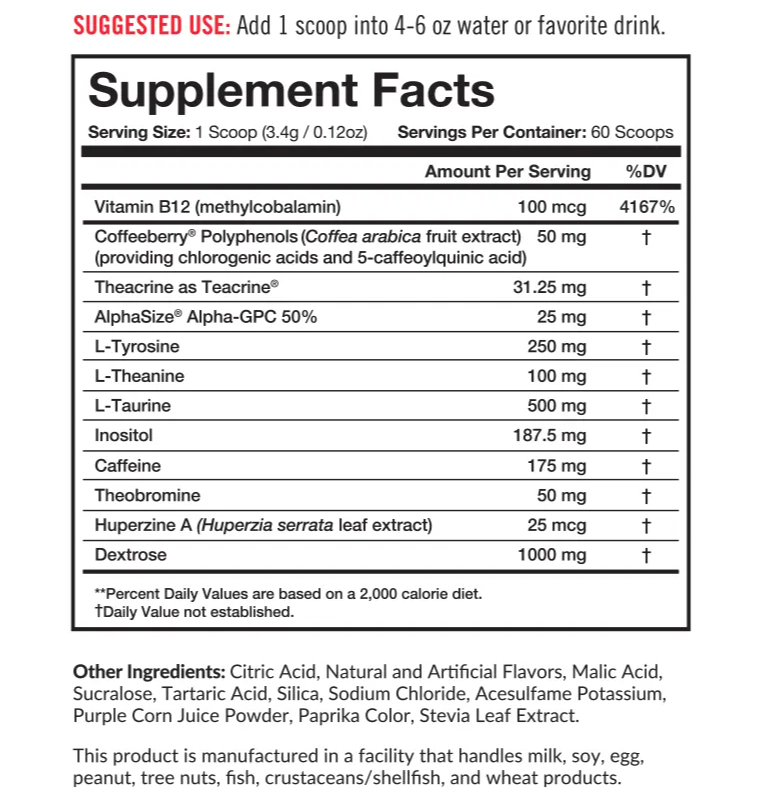 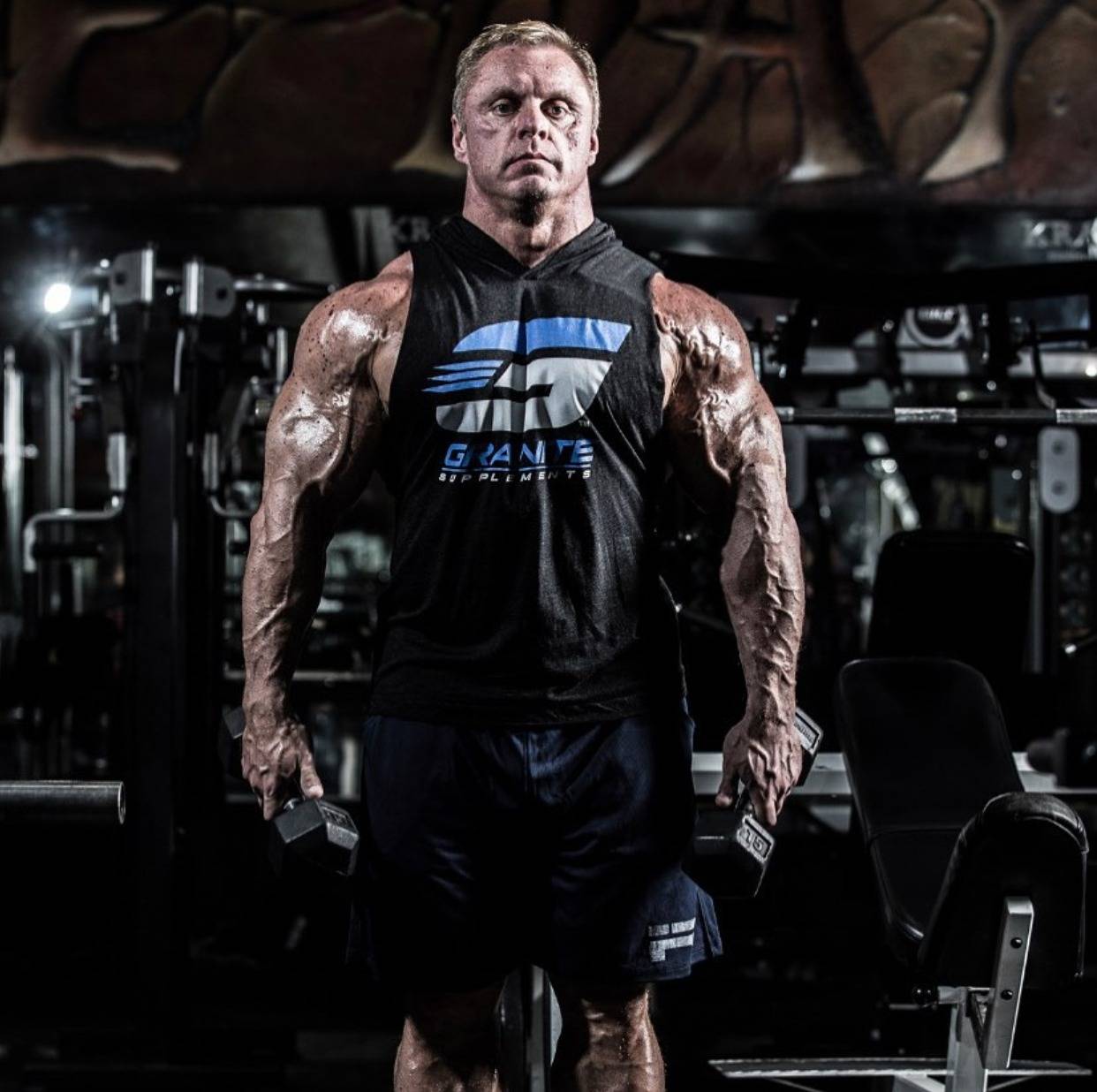 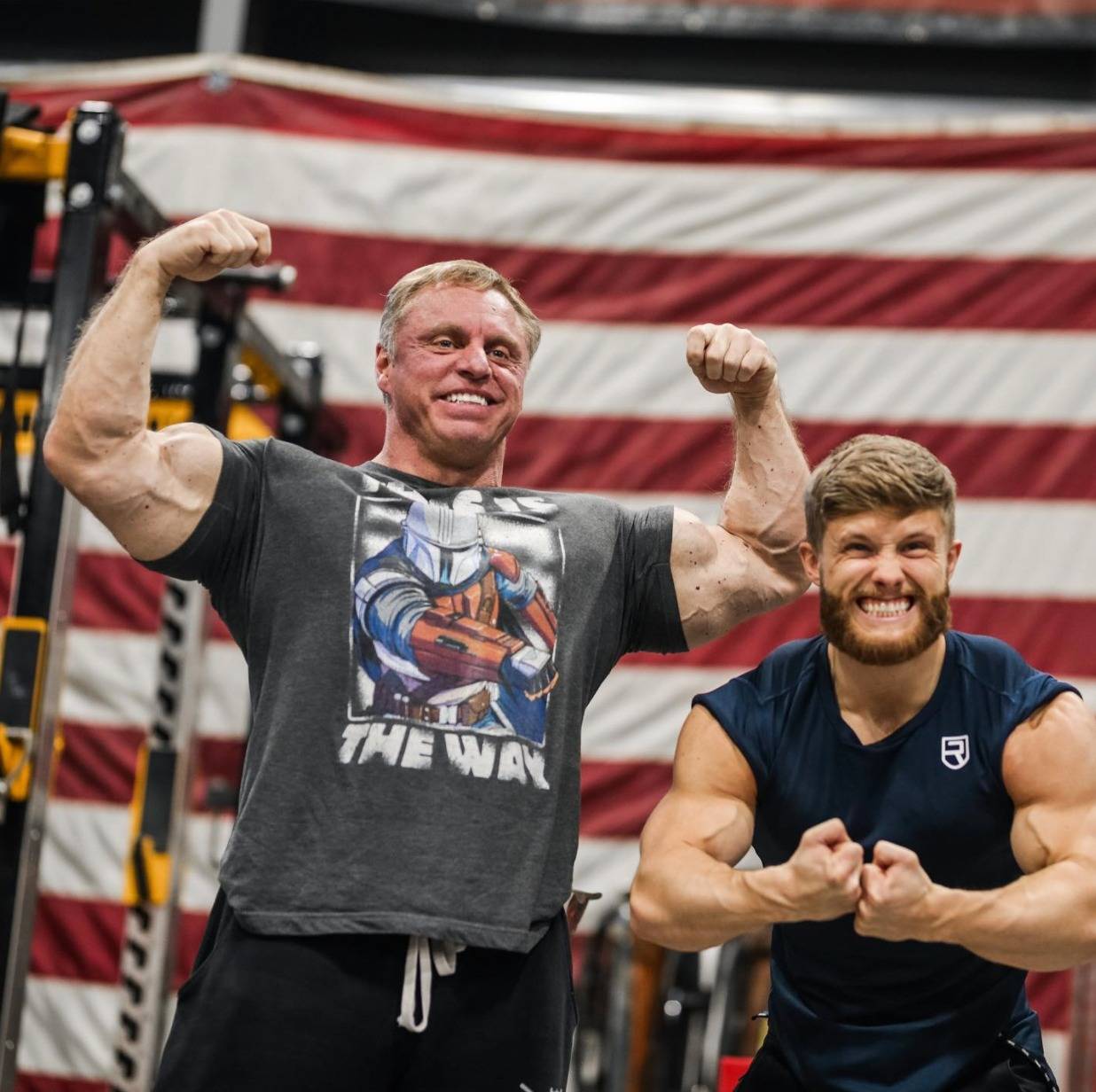 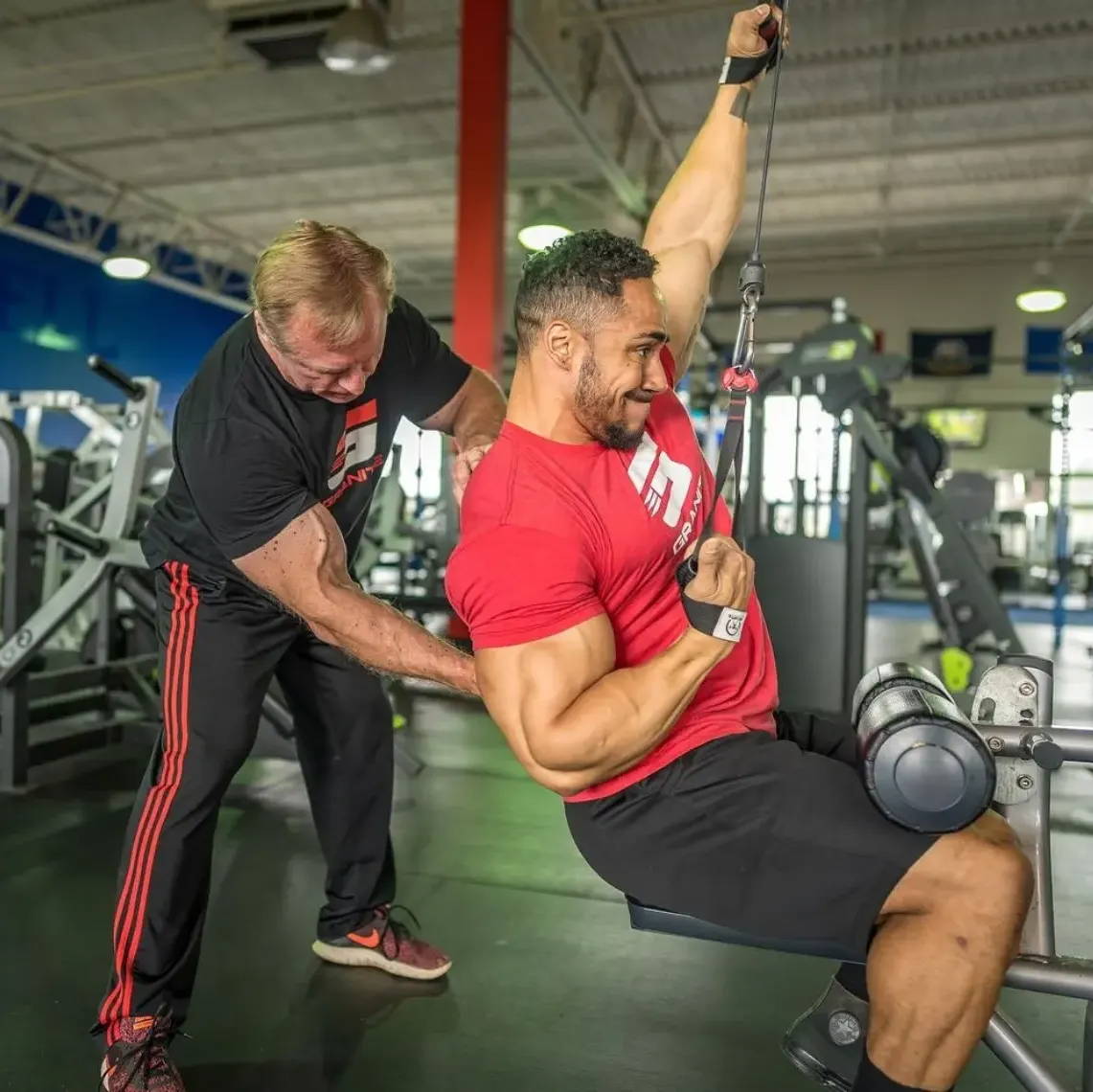 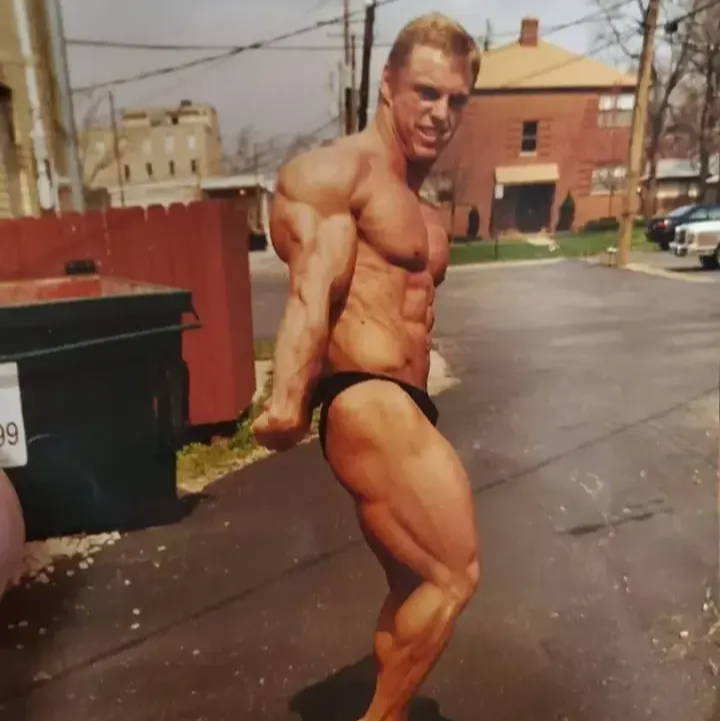 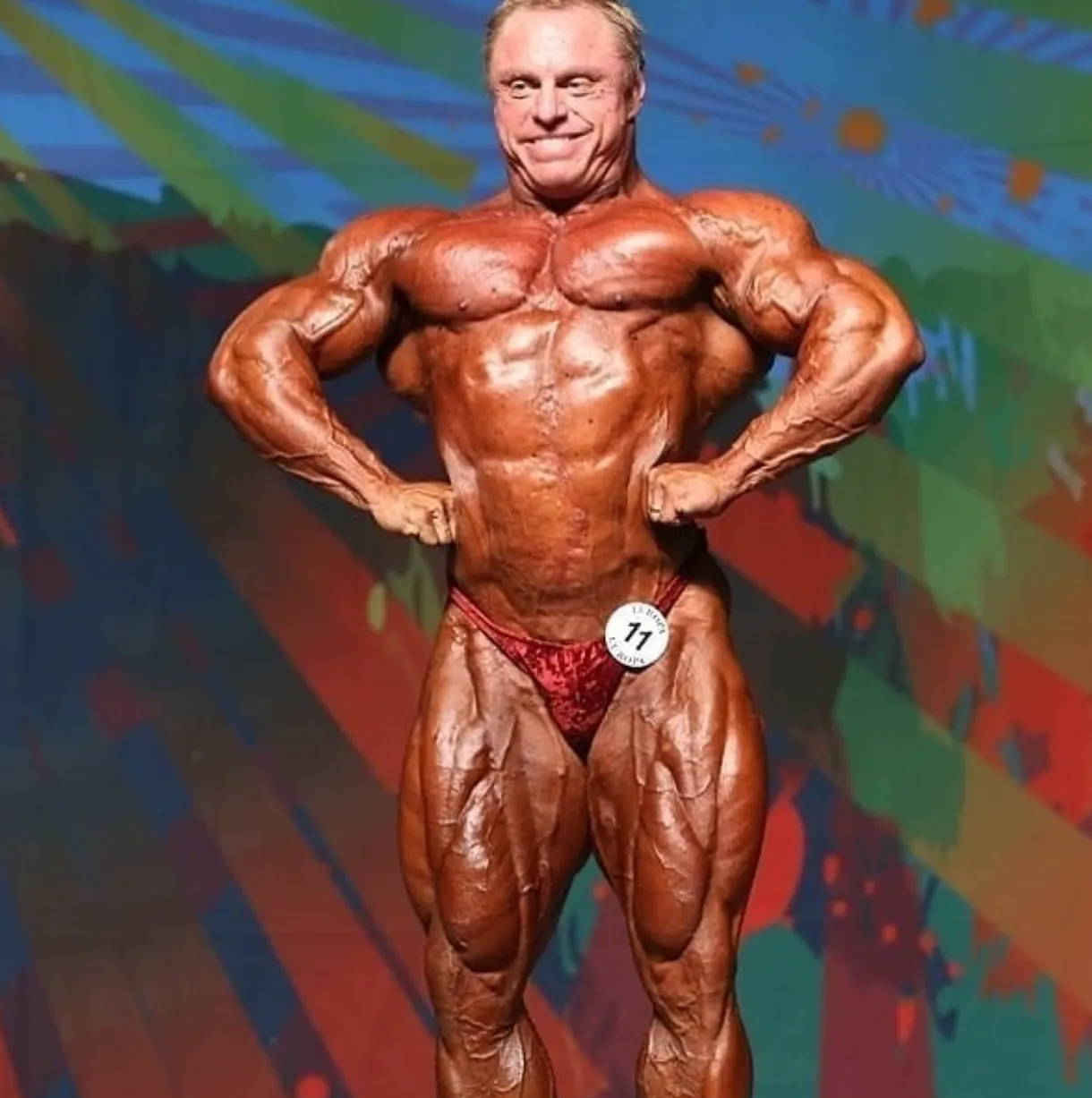 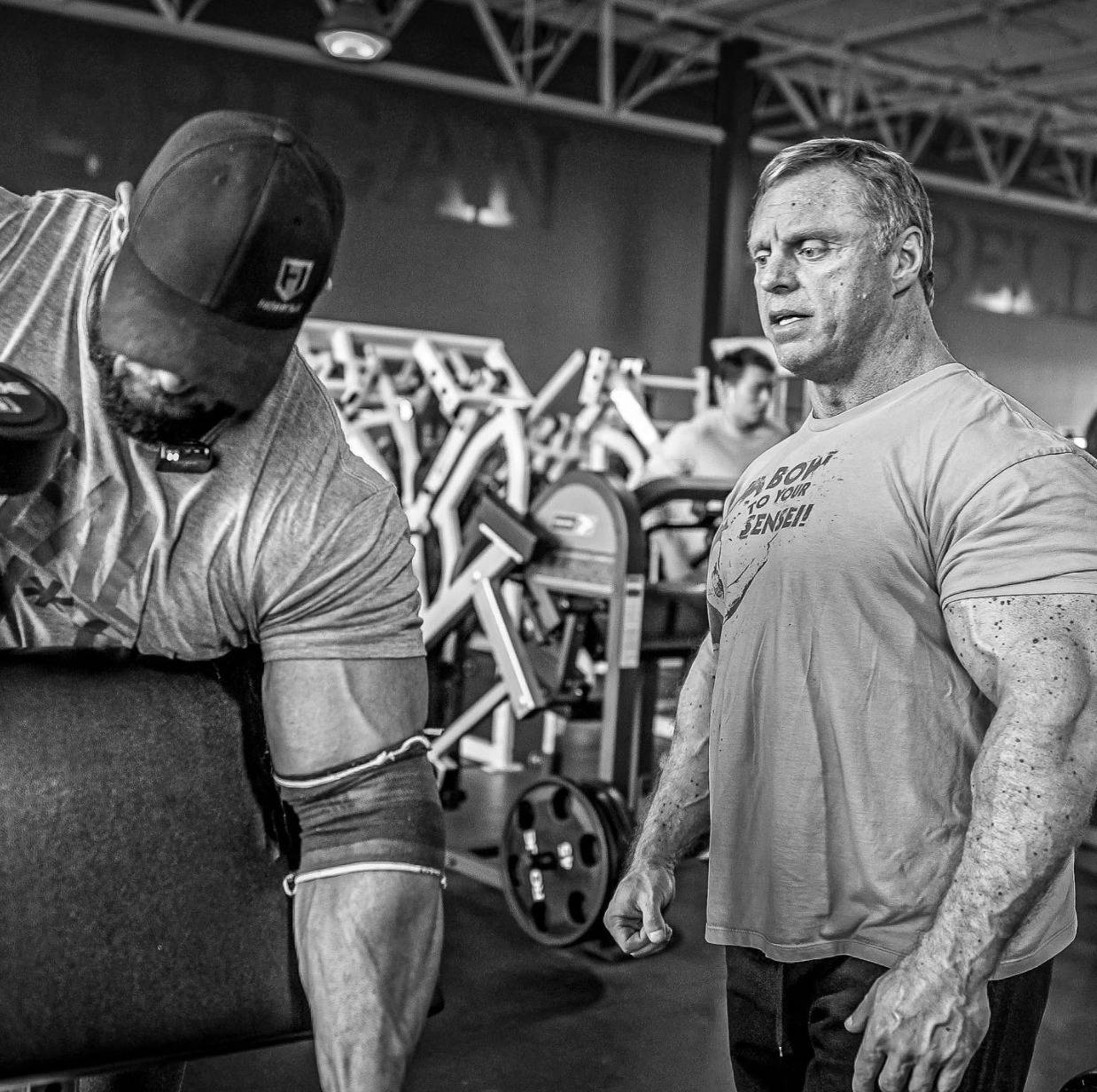 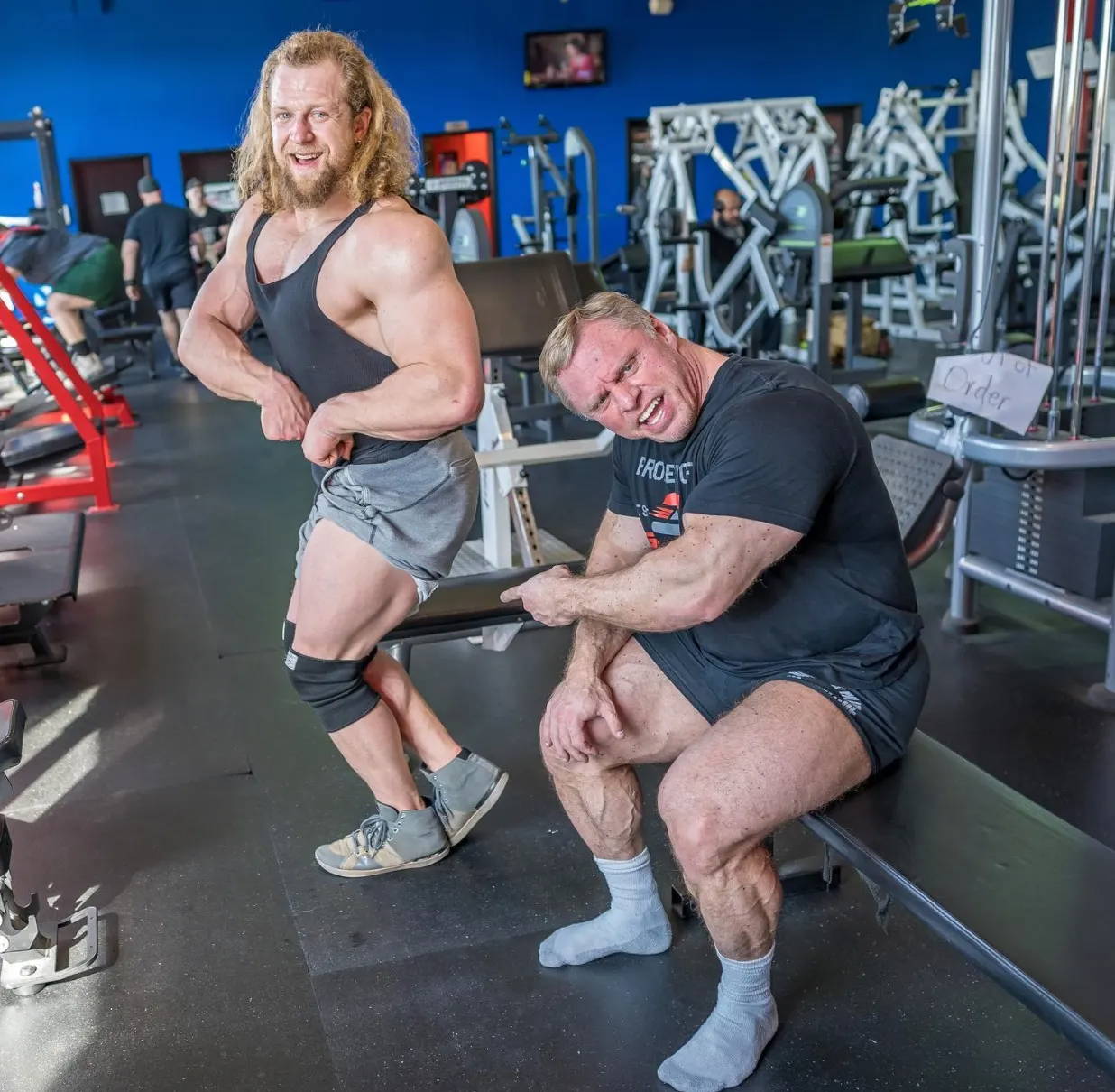 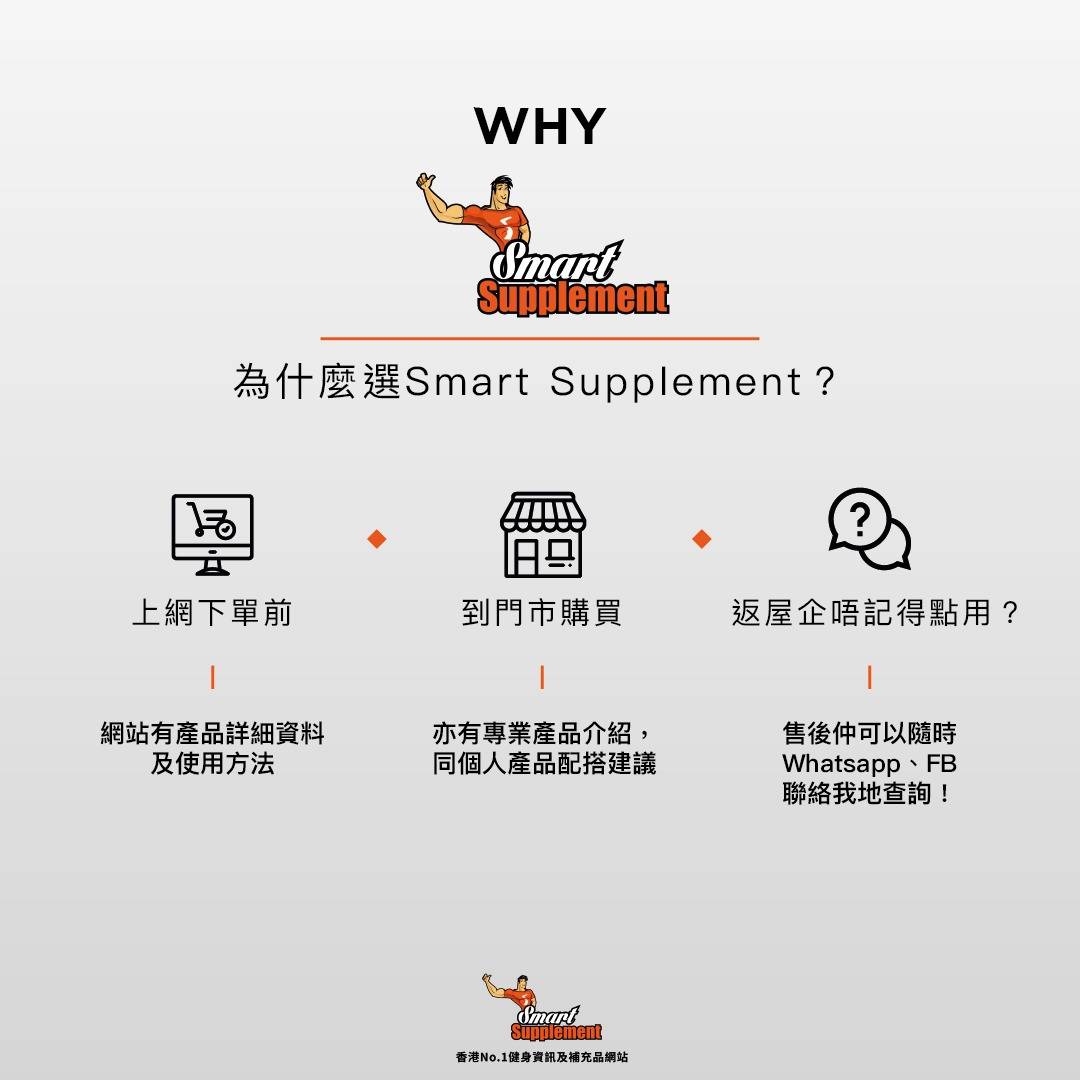 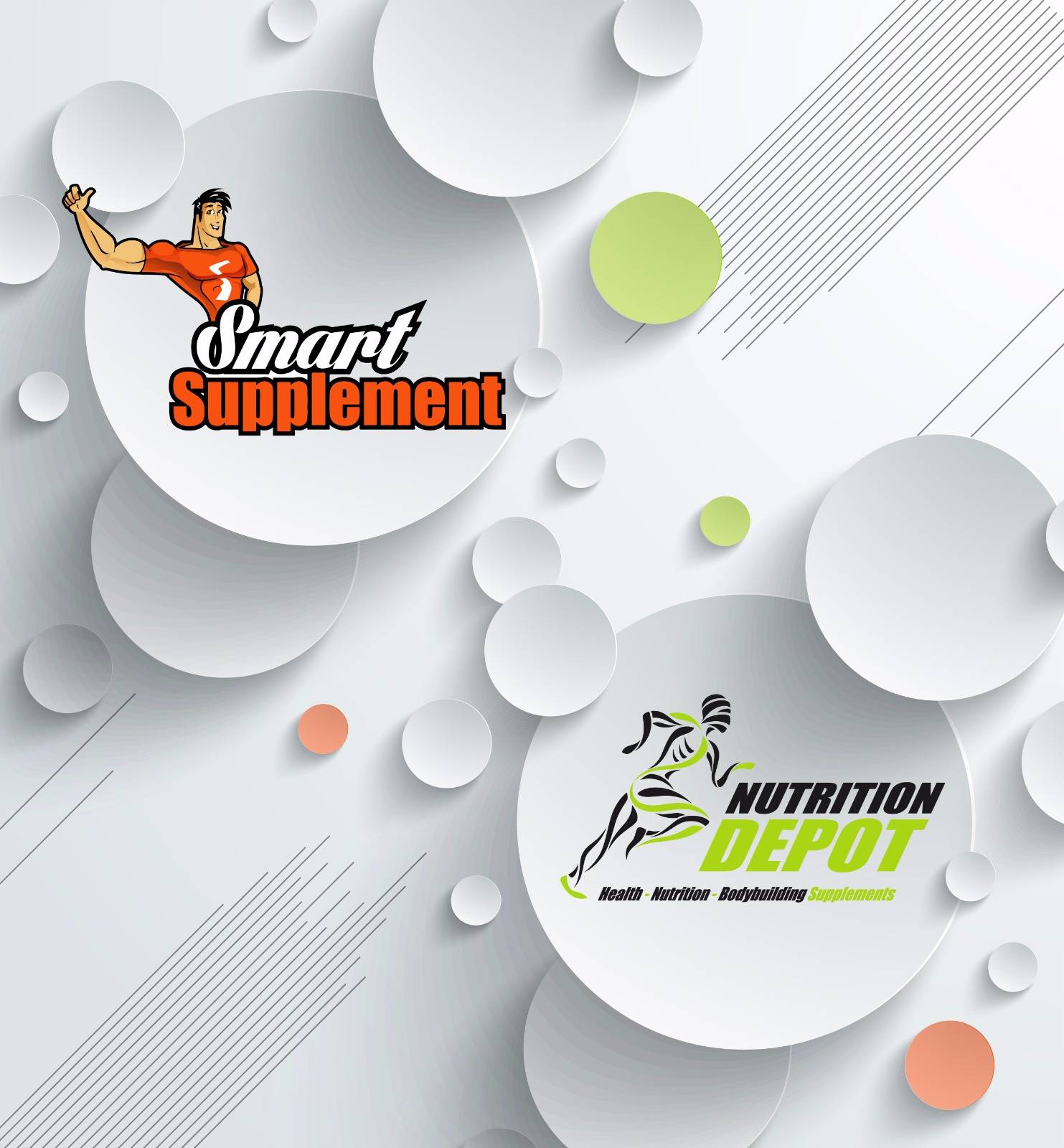 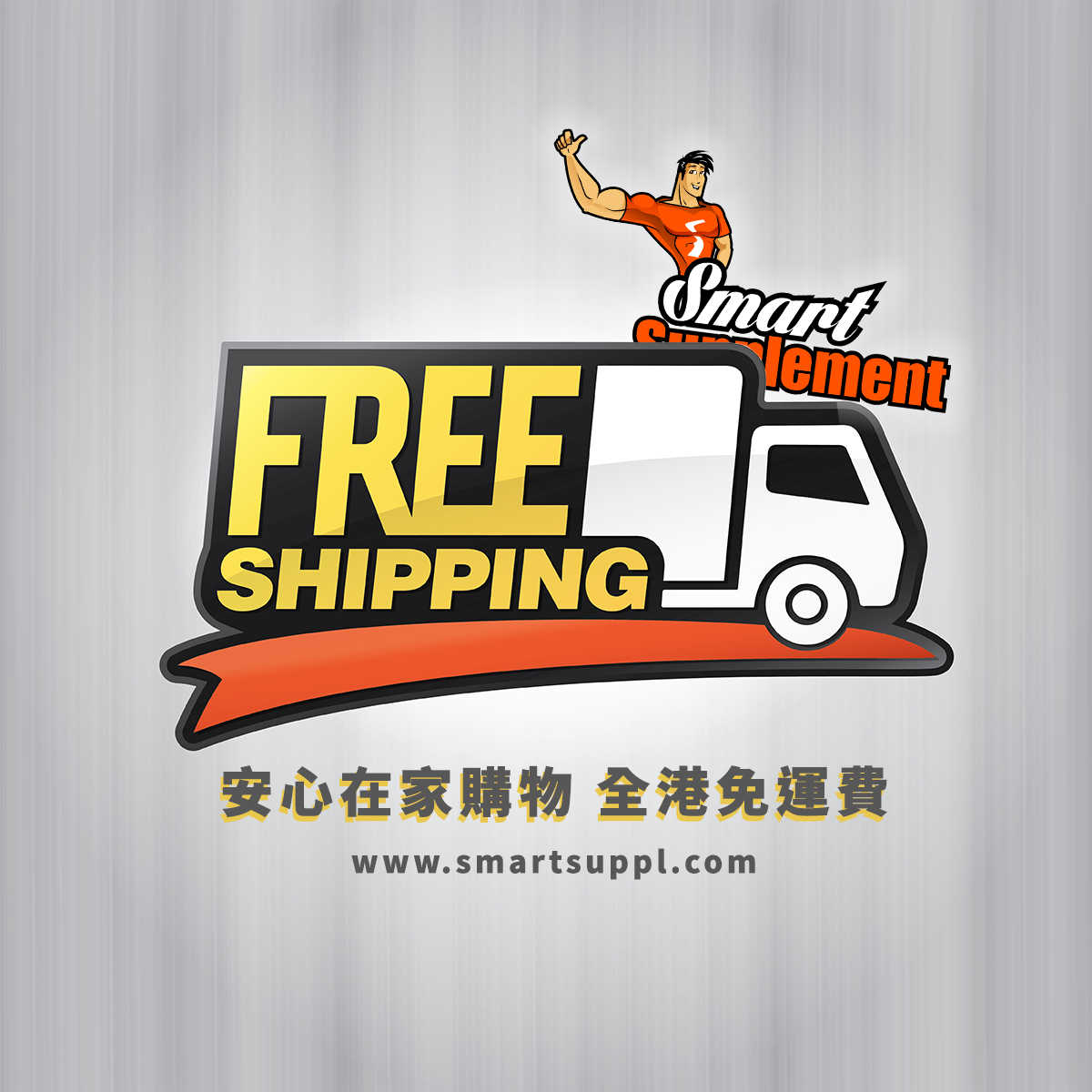 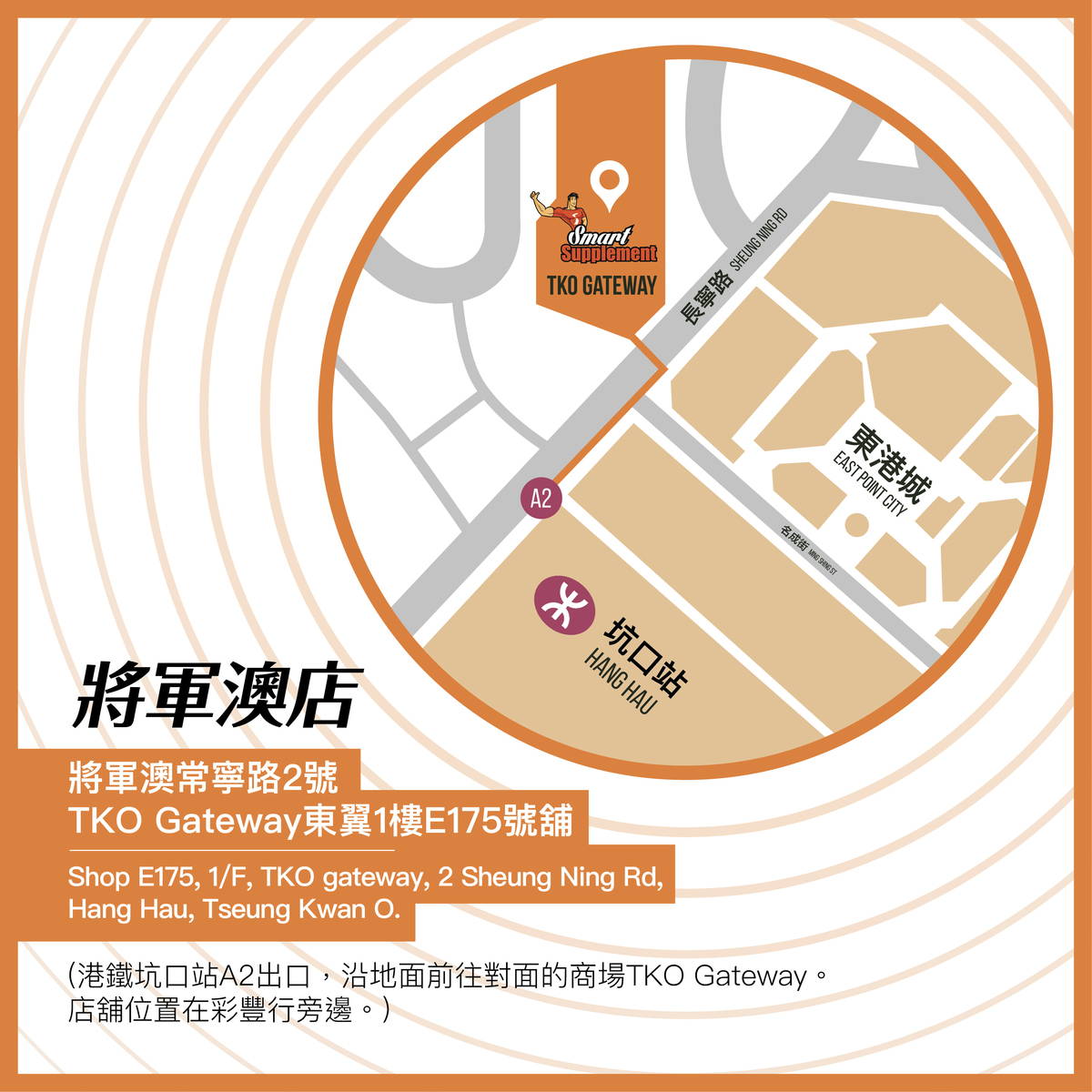 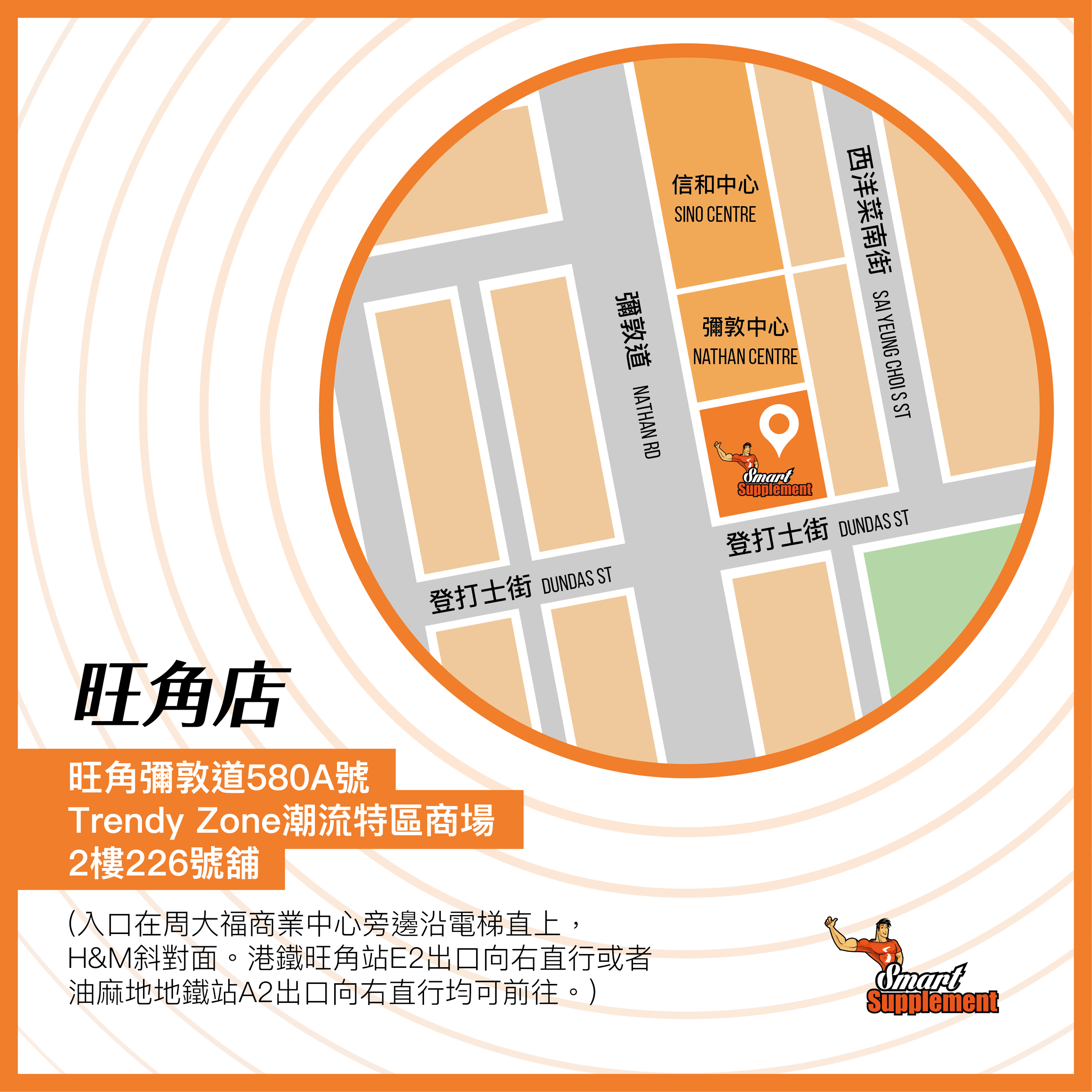 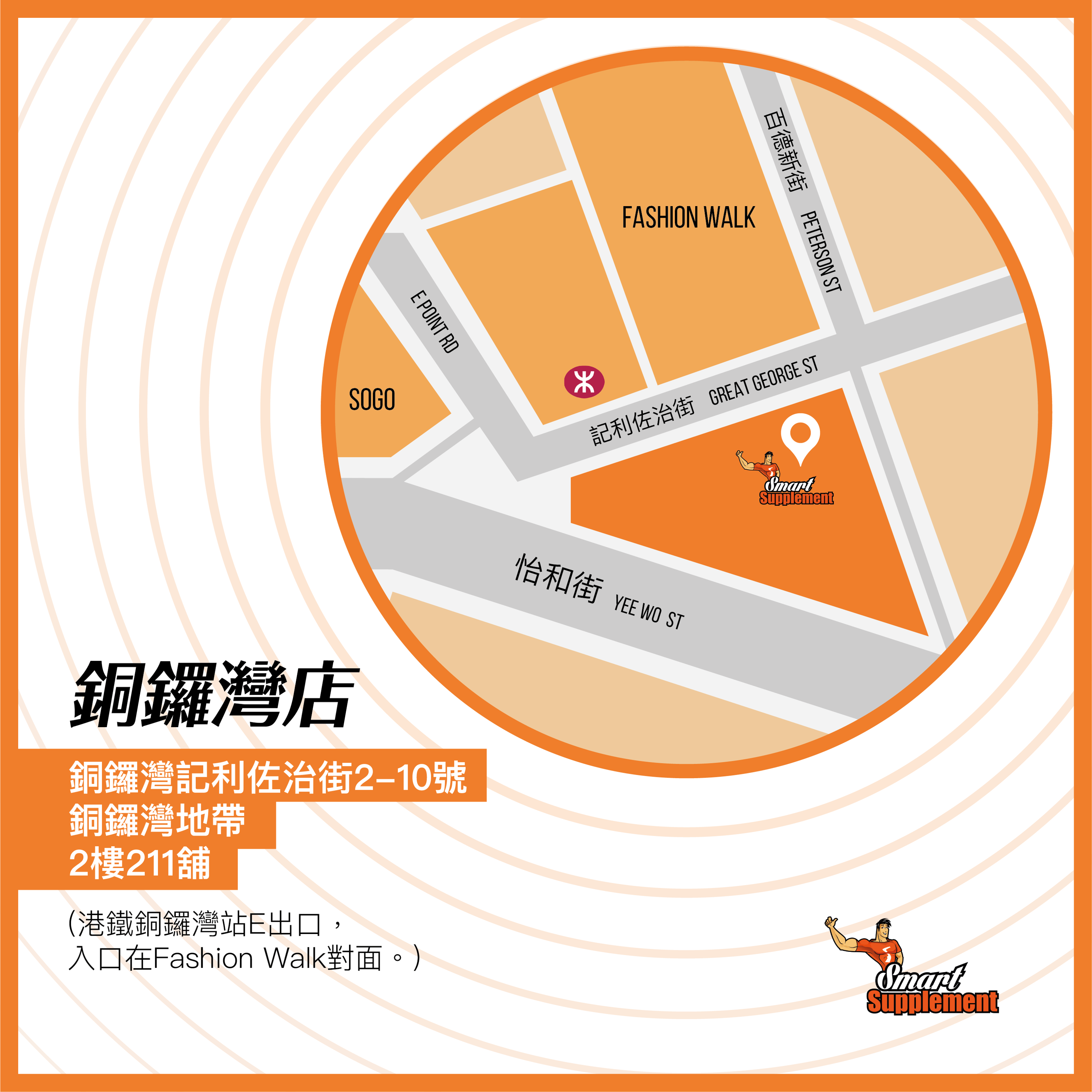 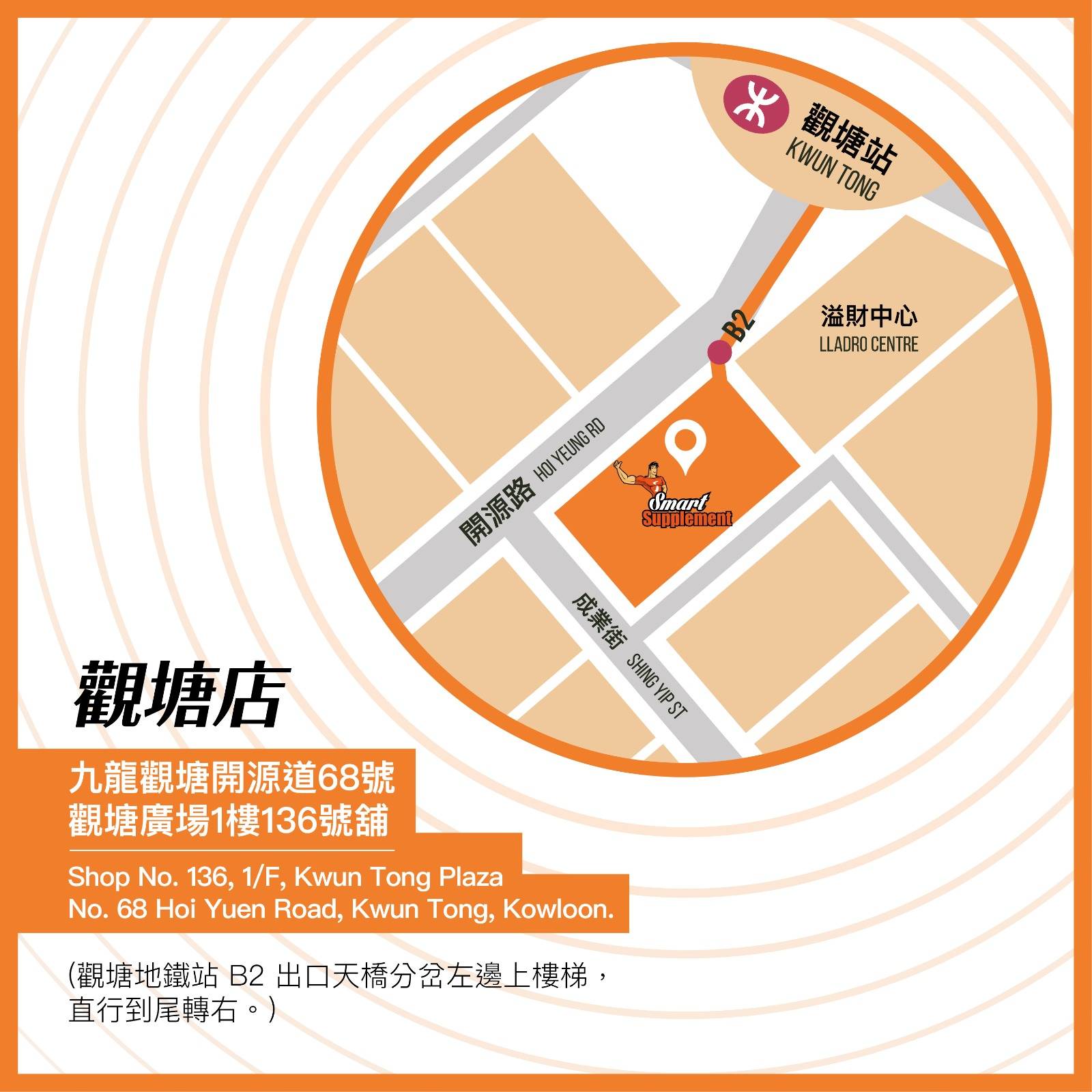